Is the IRS really closed for business? 20 January 2018 by

The federal government shut down at midnight Friday (January 19) after the Senate failed to pass a continuing spending resolution that would have funded the government going forward.  The shutdown started nine days before the Jan. 29 scheduled start of tax season, and it is unclear how tax season will be affected. During the last federal government shutdown, in 2013, the... Read More 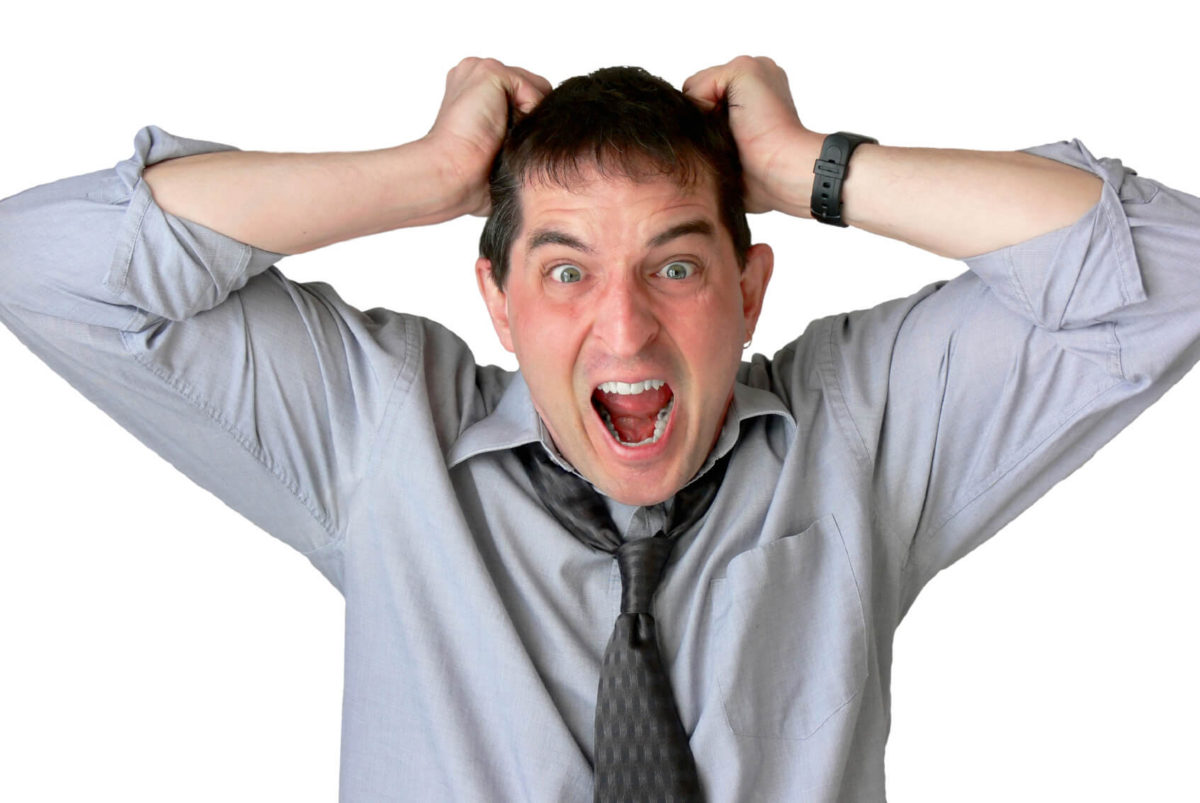 This year, choosing the “right” Tax Preparer is perhaps one of the most important decisions you’ll make when preparing your taxes. Tax preparers see a lot of personal information from their clients. Each year we see more and more taxpayers who suffer financially because they made a “poor” choice in choosing a tax preparer. Now, more than ever, the IRS... Read More

How to Deduct Meals, Travel and Entertainment Expenses

You might be asking yourself, how do I deduct expenses for travel, meals and entertainment on my tax return? The answer to this question may not be as difficult as you may think. To begin, the rules simply say that you can take a tax deduction for any business related expense that is ordinary and necessary. In other words, the... Read More

12 Things You Need to Know About the IRS Audit 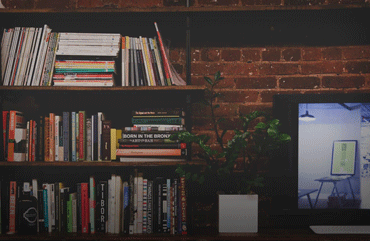 Are you a business owner? Did you engage the services of an independent contractor and pay him or her more than $599 in 2015? Are you paying rent? Have you paid an attorney? You may need to prepare and send Form 1099-MISC before February 1st.The due date for filing the return with the IRS is February 29, 2016. The IRS... Read More

What is the Obama Care Penalty for 2014 for Not Having Health Insurance?

Obama Care’s individual mandate requires that most Americans obtained health insurance by 2014 or pay a tax penalty (the Obama Care Penalty for 2014). The individual mandate went into effect January 1st, 2014 and continues each year. The penalty for not having coverage will be paid on your Federal Income Tax Returns for each full month you or a family... Read More

The Internal Revenue Service (IRS) this week announced the adoption of the Taxpayer Bill of Rights.  For the most part, there’s really nothing new here. The IRS does not necessarily have the “final word”. The Taxpayer Bill of Rights gives taxpayers certain taxpayer rights to challenge the decisions made by the IRS that impact their tax obligations and payment of... Read More

Property Management Tax Reporting for Foreign Investors. Before agreeing to manage U.S. real property for a foreign taxpayer, a real estate professional or rental agent should discuss with the foreign client whether the rental income will be taxed as investment income (subject to withholding) or net income received as effectively connected with a U.S. trade or business (not subject to... Read More

What you need to know about payroll tax. Payroll tax deposit due date. How to pay payroll taxes. Late tax penalties. When you can’t pay payroll taxes. Get Tax Relief Help! Trust fund recovery penalty. When Are Payroll Tax Deposits Due? Employers need to deposit payroll taxes every month or semi-weekly depending upon your employer classification. Monthly depositors must deposit... Read More

I’ve been doing business with Mitch and CPA Miami for the last 4 years and have always had a great support from him. Mitch is always available, hears what we are doing and why and, most importantly, keeps us on track of better accounting and legal practices, in a very diligent way, which is very … END_OF_DOCUMENT_TOKEN_TO_BE_REPLACED

I have been working with this firm, as it relates to my personal and corporate tax activities, for well over a decade.  To date I can only say that Mitch Helfer and his staff have been professional, timely and knowledgeable of my personal and business tax needs.  In addition, Mitch is always readily available and … END_OF_DOCUMENT_TOKEN_TO_BE_REPLACED

Our company has been a customer of the firm for approximately 5 years now … our business was unfortunately affected by a Civil Tax Penalty… we sent the case over to the firm for representation and managing. Immediately the firm acted upon the issue without rest … the penalty was deducted from our account and … END_OF_DOCUMENT_TOKEN_TO_BE_REPLACED

I went to CPA Miami for help with my tax returns and was pleasantly surprised. We have a small business and use QuickBooks accounting software. The owner, Mitch Helfer, CPA, figured out a way to make QuickBooks do many of the things we needed which will save us countless hours in data entry and more. … END_OF_DOCUMENT_TOKEN_TO_BE_REPLACED

Mitch Helfer and CPAMiami team always went the extra mile to help us grow our business. They are always available and proactive on suggesting better accounting practices. Their extensive use of IT resources, reduce a lot our work load in day-to-day operations. As a business manager, I would not even think in looking for another … END_OF_DOCUMENT_TOKEN_TO_BE_REPLACED

Mitch is always readily available. What more could you ask for from your accountant? Many other firms you’d probably go through many voice mails before getting a call back on a concerning matter. Fees are very reasonable and he is very easy to work with, nonetheless with a vast knowledge that you’d only receive from … END_OF_DOCUMENT_TOKEN_TO_BE_REPLACED