The Real Cost of Tax Preparation

The Real Cost of Tax Preparation 27 November 2012 by 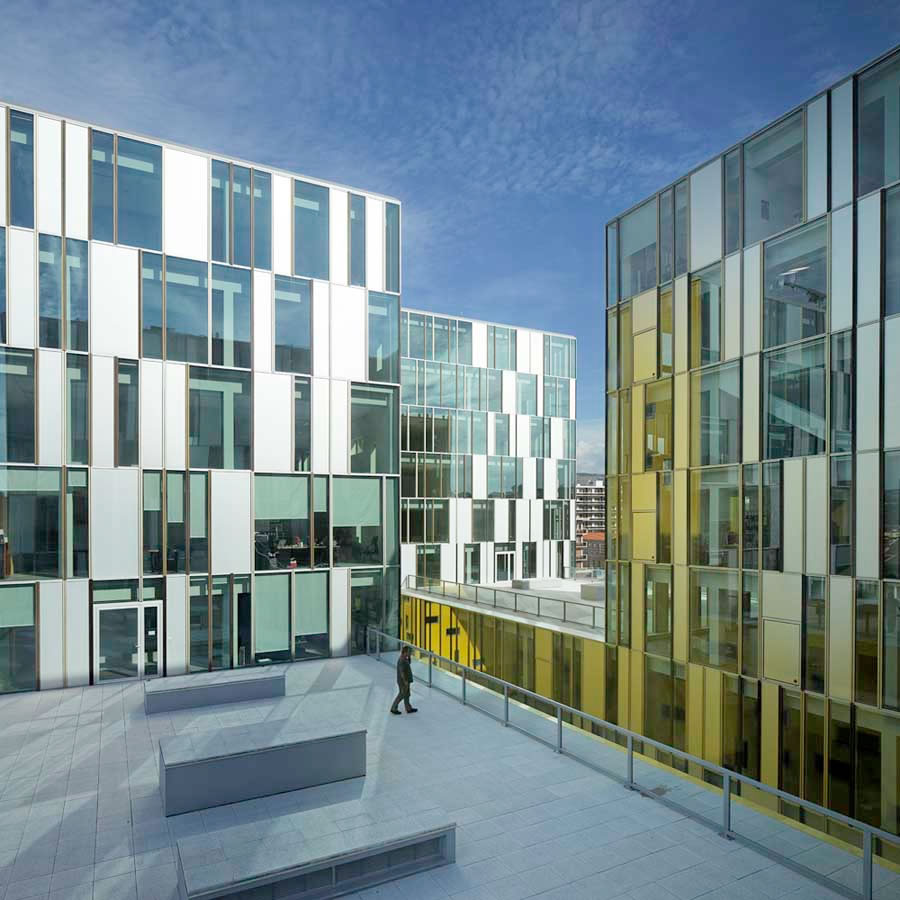 A really funny thing happened to me today in a tax audit.

I’m a CPA who does much of his work solving IRS problems most any day of the week. Our firm represents taxpayers with tax problems before the IRS whether its correcting tax returns, settling back tax problems or representing taxpayers in an IRS audit.

Today, I was representing a taxpayer who got the IRS notice and is being audited by the IRS. This particular taxpayer was being audited for two years tax returns. My client, lets call him Joe, received an IRS letter and tax audit report explaining what were the changes and taxes owed the IRS was proposing after receiving his tax return. It was not a pretty picture to say the least.

Joe had his taxes prepared by a local tax preparer – the same tax preparer he has been using for the past 4 years. Like every year, Joe went to their office, brought all his tax paperwork and was looking to pay the least amount of taxes possible. After all, who wants to pay more.

Before I got to the IRS audit, I reviewed the tax returns prepared, I researched the tax law on the issues before the IRS, I corrected the tax returns so I would know the real tax exposure and looked intently on finding other tax deductions that could help the taxpayer save money. I was well prepared. Joe already know he what he was going to have to pay, and I already knew how I could help bring this amount down to something Joe could afford.

Lucky for me, Joe got off easy. Yes, Joe had to pay more taxes. He would have had to pay more taxes anyway if he filed his returns correctly the first time. But I did two key things that helped Joe tremendously. Most importantly, I got Joe out of almost $10,000 in tax penalties he was going to be charged for just plain relying on dumb mistakes made by his overzealous tax preparer and second, I got his taxes reduced for other deductions he should have taken that weren’t put on the return that were just plain obvious to me.

Joe paid me around $3,000 to help him get out of this mess. The original assessment by the IRS was over $300,000. Joe still will have to pay around $30,000 in taxes he couldn’t get out of, but he would have had to pay that anyway if the tax returns were right in the first place. Yes, I saved him over $10,000 in penalties and other tax deductions he should have taken, but if he went to me in the first place he wouldn’t have to have paid me around $3,000 more.

The moral of this story is that if you’re researching tax preparation fees or tax preparation rates on the internet and looking for the best deal out there, you’re simply asking for trouble you just don’t want. The cost of tax preparation is directly related to your how difficult your returns are to prepare and the time it takes to do it correctly. The guy who gets you the largest tax refund is not your best choice. CPAs who spend 365 days a year doing accounting and tax work are far more qualified than the guy in the mall who does taxes in the mall every year for 2 or 3 months.

Free tax preparation software is just that – free. You get what you pay for. Even if you opt for TurboTax or some other tax software, you may still need professional help from a licensed, CPA. The online tax software products are excellent, but only if you know what you’re doing. Answer a question incorrectly and it will be wrong. Want to save money? Then prepare the return yourself with your online tax software, print it out, and bring it to a CPA with your tax documents. The CPA will charge you less because you made his life much easier.

Don’t think because you never got audited before it just won’t happen. Sooner or later it will. The IRS is taking very strong measures to look at tax preparers and weed out tax preparers who do not meet minimum standards. If your new tax preparer is overzealous, or gets you large refunds where you never got them before, you need to understand why. Tax preparers who ask you how much you spend on personal expenses like gas, clothing, shoes, etc. are a dead give away for looking for deductions you really can’t take. Steer clear of tax preparers who give you phantom income from self-employment just to get you back more money in tax credits (a common technique currently being targeted by the IRS). Pay a little more and get your taxes done by a CPA who practices all year long, not just a few months from January to April 15th. And above all, ask what are your tax preparers credentials, ask to see their license and ask what their experience is – not just how much is this going to cost me?

I’ve been doing business with Mitch and CPA Miami for the last 4 years and have always had a great support from him. Mitch is always available, hears what we are doing and why and, most importantly, keeps us on track of better accounting and legal practices, in a very diligent way, which is very … END_OF_DOCUMENT_TOKEN_TO_BE_REPLACED

I have been working with this firm, as it relates to my personal and corporate tax activities, for well over a decade.  To date I can only say that Mitch Helfer and his staff have been professional, timely and knowledgeable of my personal and business tax needs.  In addition, Mitch is always readily available and … END_OF_DOCUMENT_TOKEN_TO_BE_REPLACED

Our company has been a customer of the firm for approximately 5 years now … our business was unfortunately affected by a Civil Tax Penalty… we sent the case over to the firm for representation and managing. Immediately the firm acted upon the issue without rest … the penalty was deducted from our account and … END_OF_DOCUMENT_TOKEN_TO_BE_REPLACED

I went to CPA Miami for help with my tax returns and was pleasantly surprised. We have a small business and use QuickBooks accounting software. The owner, Mitch Helfer, CPA, figured out a way to make QuickBooks do many of the things we needed which will save us countless hours in data entry and more. … END_OF_DOCUMENT_TOKEN_TO_BE_REPLACED

Mitch Helfer and CPAMiami team always went the extra mile to help us grow our business. They are always available and proactive on suggesting better accounting practices. Their extensive use of IT resources, reduce a lot our work load in day-to-day operations. As a business manager, I would not even think in looking for another … END_OF_DOCUMENT_TOKEN_TO_BE_REPLACED

Mitch is always readily available. What more could you ask for from your accountant? Many other firms you’d probably go through many voice mails before getting a call back on a concerning matter. Fees are very reasonable and he is very easy to work with, nonetheless with a vast knowledge that you’d only receive from … END_OF_DOCUMENT_TOKEN_TO_BE_REPLACED